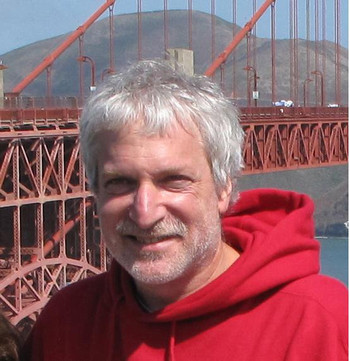 David Fingerhut had been taking photographs for over 50 years.  He is a Saratoga Springs resident, specializing in nature photography and enjoys photographing the American Landscape. His photographs have been shown in 16 countries at exhibits sponsored by the Photographic Society of America, and has been designated a star exhibitor in both Nature and Color Photography.

David is a past president and director of the Colonial Camera Club in Massachusetts.  He’s won numerous awards and has judged photography competitions for 16 different camera clubs. His photographs have appeared in books, calendars, and magazines.

For two years David has had winning entries in the Boston Globe photo contest. His photo entitled “Royal Canadian Goose” won first place from over 3,000 entries.

Following that award, the photo was printed in a Time-Life book, The National Enquirer, and Popular Photography and was placed on exhibit at the Epcot Center.